From 1990 to 1995 several NLRB elections were conducted to organize the then Johnson Controls World Services employees at Fort Gordon GA. Those representation elections were with a number of other unions such as the Teamsters and the IBEW. With the assistance of Local 525 and 526, Mr. William H. Wells and friends successfully organized us with the Transport Workers Union by October 1, 1995. 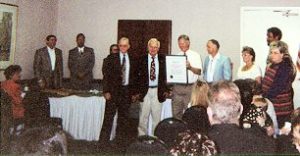 However, International Vice President, George Roberts had the biggest impact on Local 527. His accessibility and willingness to share knowledge and experience about the Labor movement, collective bargaining and the service contract act was unmeasurable. We also acknowledge the contribution to the successes of Local 527 by William (Bill) H. Wells, our founder and first president. It took a lot of courage to take on the responsibility of bringing in a union for the employees, especially since it took several years before he was successful. He took on the responsibility of being a our president with no prior experience.

In November 2002, we received word from a former member of Local 527 that the employees of Johnson Controls World Services (JCWS) working at Fort Lee wanted to be organized. We contacted George and Steve Roberts who put together a plan to organize our Fort Lee Sisters and Brothers. On April 1, 2003, the men and women ratified their first CBA and became members of Local 527. 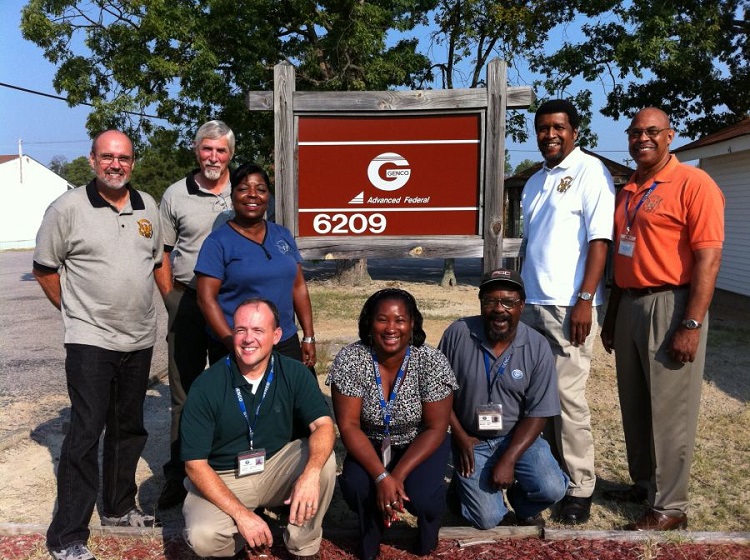